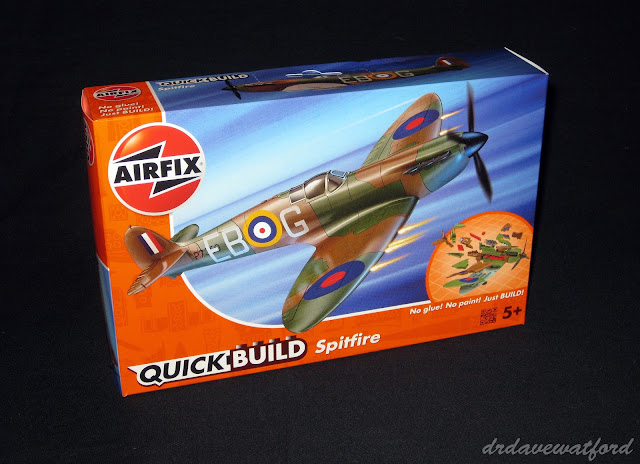 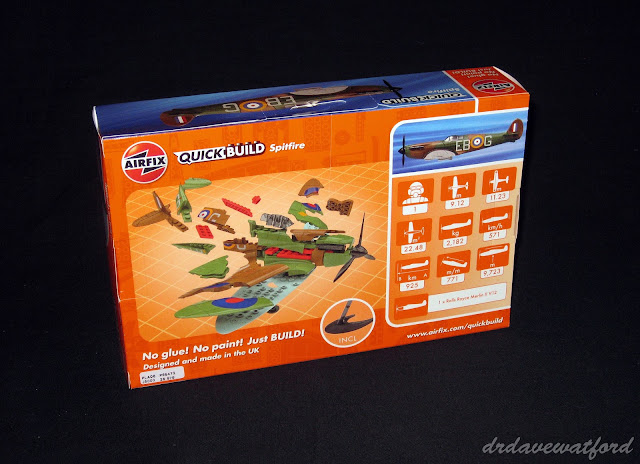 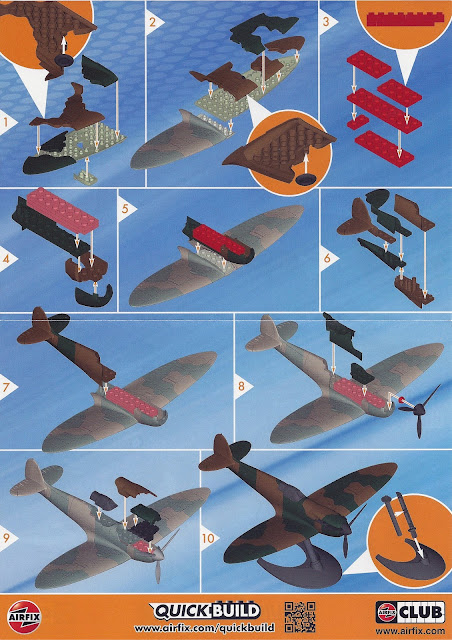 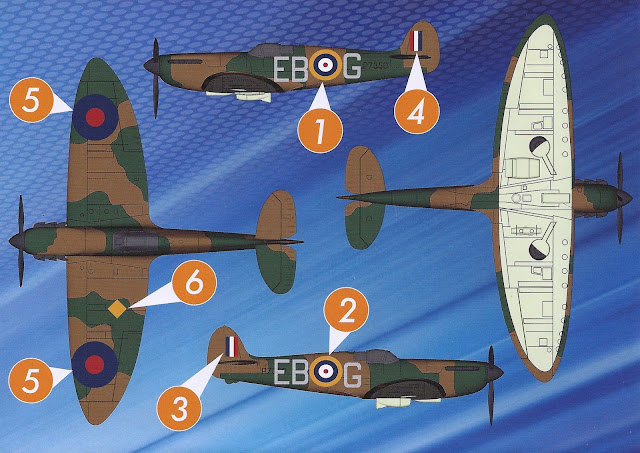 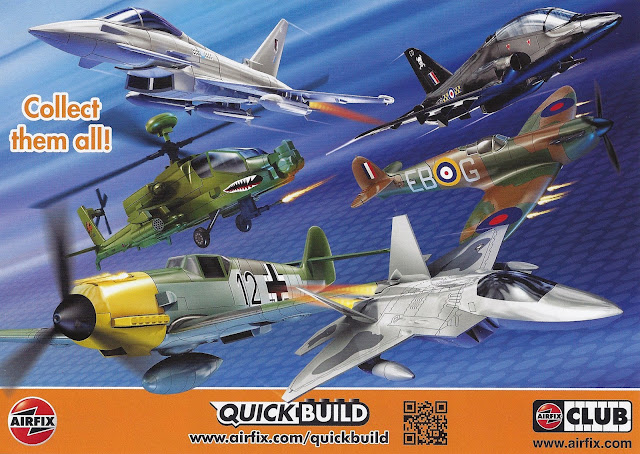 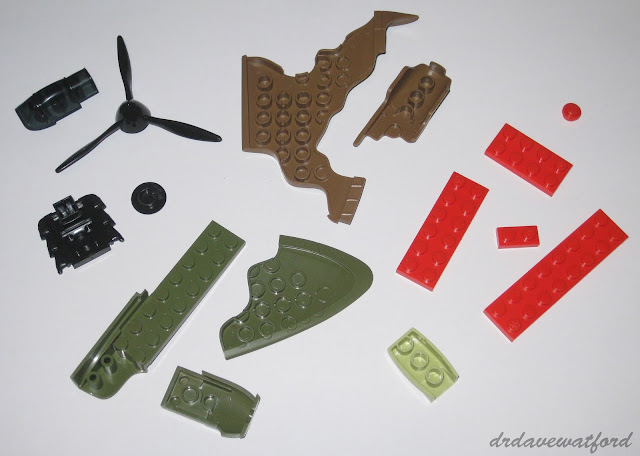 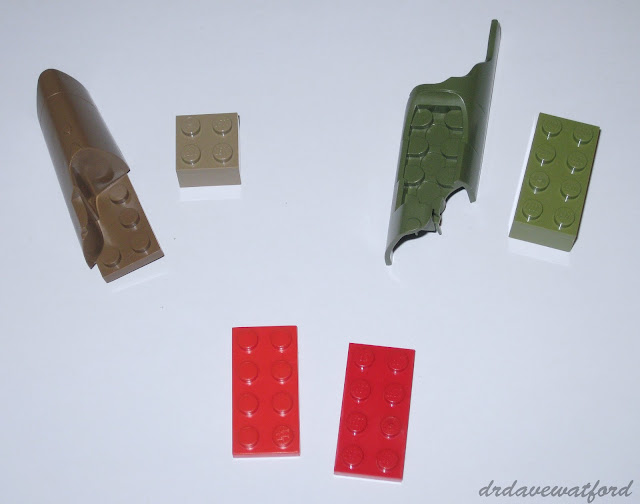 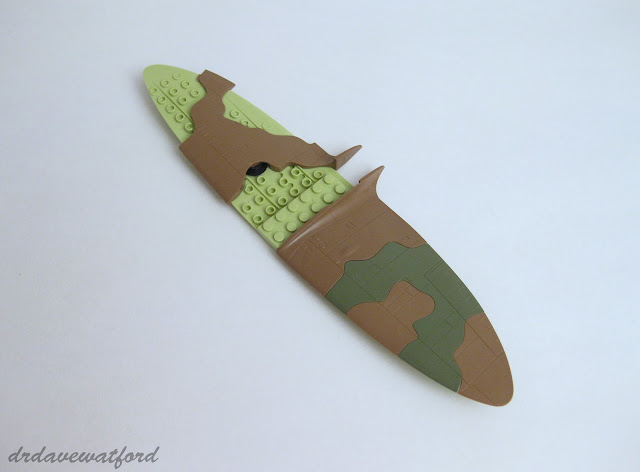 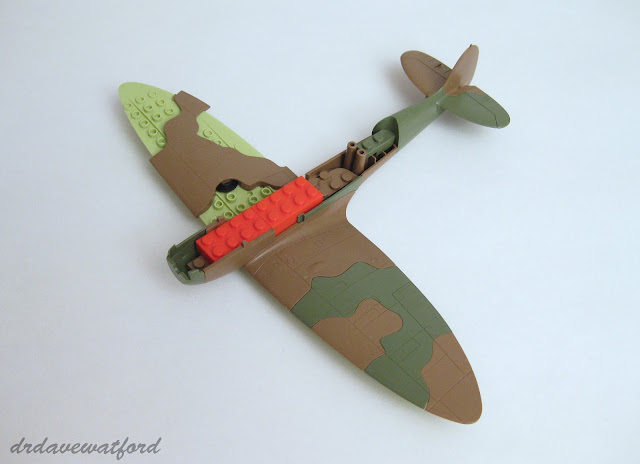 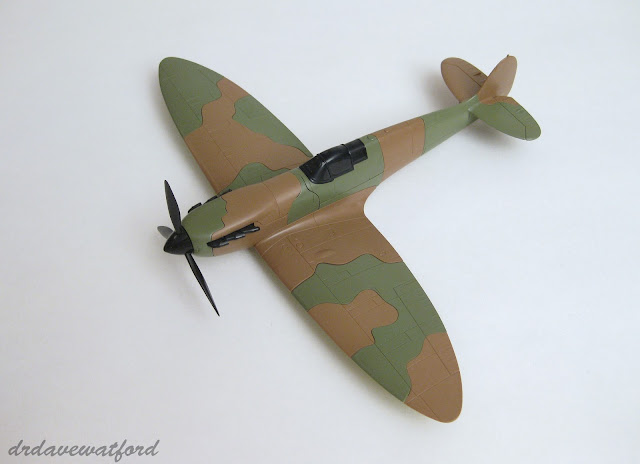 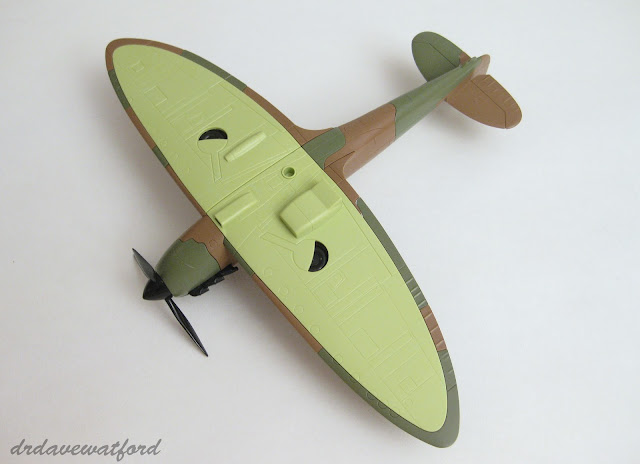 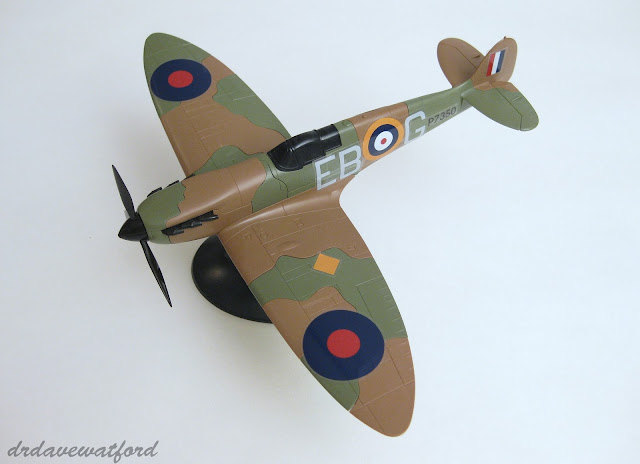 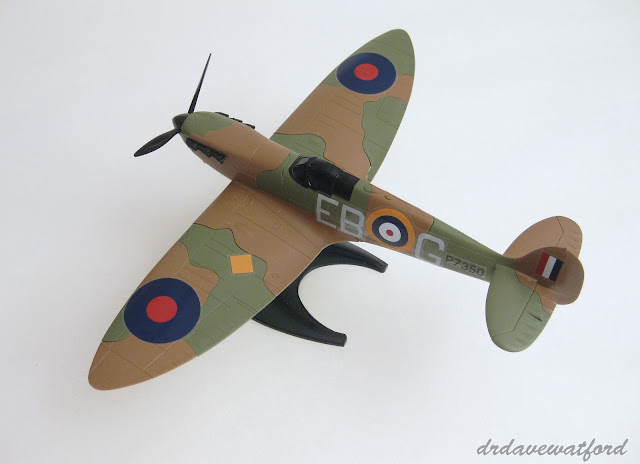 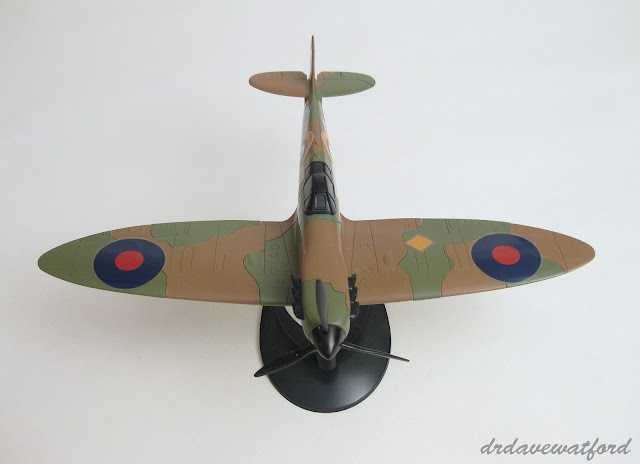 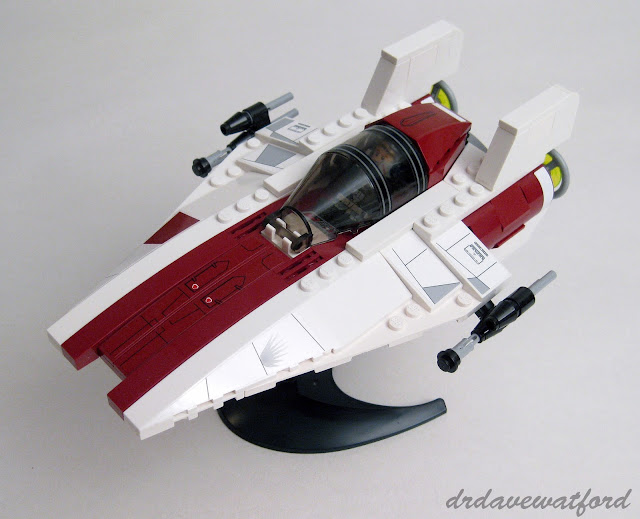 I see this new line of Airfix Quick Build sets as complementing the LEGO portfolio rather than competing with it. With a few notable exceptions, LEGO don't do military aircraft, and even if they did, LEGO don't generally strive for the level of realism that Airfix are aiming for. Furthermore, despite the stated 5+ age range on the front of the box, I get the impression that the Quick Build sets may appeal to a demographic which is older than LEGO's traditional core target audience. Speaking as an AFOL, I reckon that the Quick Build sets are definitely worth checking out if you have an interest in the subject matter.
Posted by drdavewatford at 11:05 6 comments: